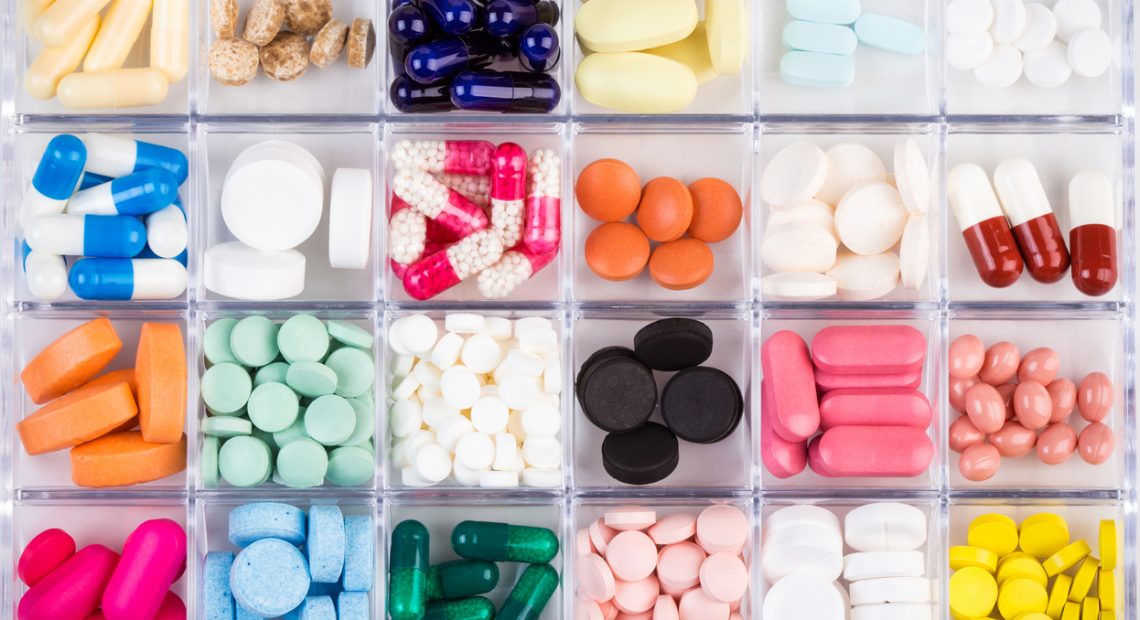 Our parents Written together

The average life expectancy is increasing, and also the chronic diseases.

And as the popular proverb says: “there is not one without two, not two without three.”

Most diseases are treated with what will be even more of a problem to be solved: regular medication, which is where forgetfulness, duplicate shots and missed schedules begin.

This is the case of Mrs. Adelaide, which could be that of Mrs. Maria or that of Mr. Manuel. That could also be that of our parents, grandparents, uncles or aunts, great-grandparents, etc. Or it may even be mine in a (good) few years.

Every day, she has four boxes of different medications to take, which can be confusing and cause mistakes.

In the pharmacy,it is common for users to place the prescription on the counter and ask for “the red box with the round tablets”, “those with the green capsule”, or “those with the white box with blue letters”…

It is not always an easy task, but … after almost disassembling the drawers of the medicines from A to Z, passing a mental review through all colors, shapes and formats, we can reconcile the medicines that the patient usually takes with those who were prescribed in that recipe. After an explanation to the patient on how to take the medication, we put in the boxes the label with the indications related to the intake.

So that at home, when taking the medicines, they do not confuse the boxes or change the tablets. Sometimes, it is not enough to just put the labels on, as in the case of Mrs. Adelaide.

Two weeks ago, she entered the pharmacy very distressed because she could not remember if she had taken her cholesterol pill the night before:

“Doctor is not the first or the second time that this happens! I have been taking these medicines for more than twenty years, but my memory is not what it was.”

After we talked about what would be the most practical way for Mrs. Adelaide to organize her medication, we came to the conclusion that the solution was going through a weekly box of pills.

This weekly box contains seven individual boxes, each with the respective day of the week: Monday, Tuesday, Wednesday… each individual box is divided into four moments of the day: breakfast, lunch, dinner and night.

At an early stage, we helped Mrs. Adelaide in the weekly preparation of the box for the week, but over time and practice, she learned how to organize it herself.

From that day on everything was simplified, if she has any doubts, she just looks at the box to see if she has taken the medicines. This is a precious aid for those taking various medications or for the most forgetful.

But attention! The case of Mrs. Adelaide is one of the many possible. There are people who will not adapt well to this scheme, and who prefer to use whole boxes, or any other form of organization – only dialogue and experimentation can give the best answers for each one!

P.S. Some tablets and capsules lose qualities when they are removed from their blister (that plastic bubble covered with aluminum foil). So it is always better that the daily or weekly box include the entire blister (cut from the pallet, for example). If it does not fit, then ask your pharmacist if you can take it out or not.

If in doubt consult your pharmacist 😉