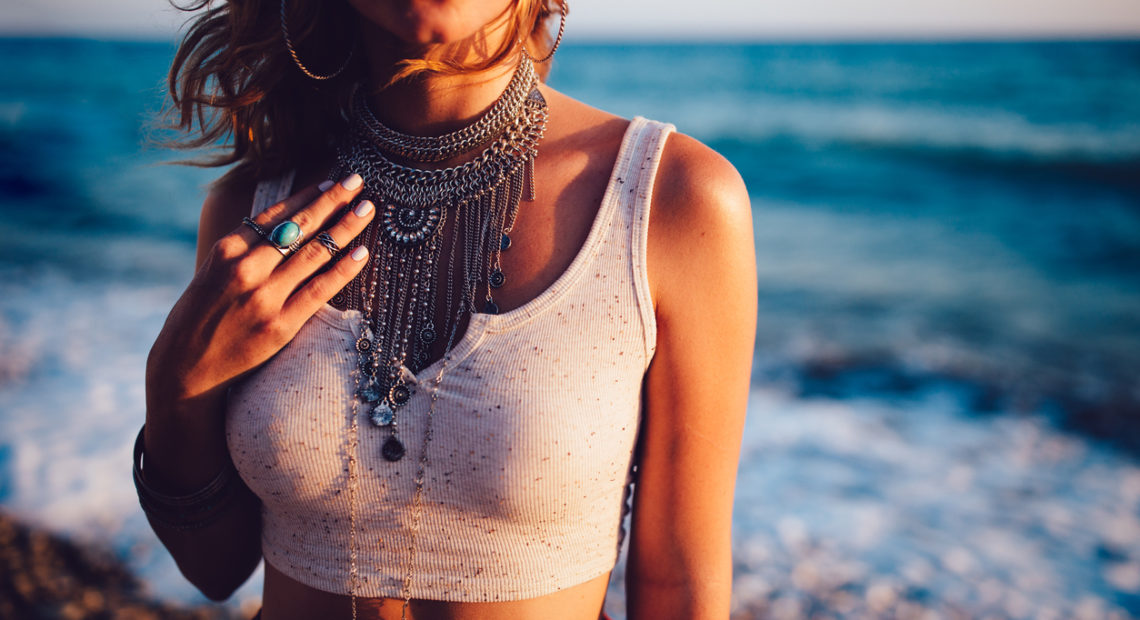 SKIN CARE AFTER HEN PARTY IN THE SUN

Joana is part of the group of girls who grew up here in the neighborhood of the pharmacy. We would spend the afternoons playing in the patio outside our building or in my house inventing choreographies to the sound of the eighties songs that played on the turntable. Ever since I’ve known her, I’ve always been impressed by her ability to speak non-stop, as if there were a whirlwind of thoughts in her head that struggled to be the first ones to be said.

Her studies took her first to Porto, and then to Erasmus in London, where she ended up staying about two years, learning and “doing a little bit of everything”, as she likes to say. She returned to Portugal when she was invited to teach in Lisbon.

Her mother continued to be a frequent visitor of the pharmacy, and this is always used as a pretext for Joana to accompany her, sometimes to ask for advice, or to catch up. That’s what happened this week.

She had just arrived from her hen party in the Algarve. Strands of hair tied in a bun framed a tanned face. Sliding back and forth the photographs on her cell phone, she took the opportunity to chatter excitedly about all the episodes she had had with her friends. There were tutus, princess crowns, catamaran ride, karaoke nights, and the usual nostalgic girl confidences, as dawn rose outside.

Then she puts away her cell phone and turns to me. Smiling, she continues to speak, now without taking her eyes off mine, as if expecting to see a silent approval, “the wedding ring and the wedding license are not at all important to me … but Nuno makes a point of getting married before the babies arrive. When I was little I had a craze for weddings and wedding dresses, I filled the backs of my school books with drawings of brides, but it was just that. We agreed on an intimate wedding, followed by a weekend in the Azores, just not to tell the kids that their parents did not go on a honeymoon. ”

Witnessing the torrent of facts and feelings in the voice I had known for many years had moved me. That’s why I just hugged the chatty kid that used to play with me in the small square outside our building.

“Sorry, I became sentimental, that’s all. I came here because I need some advice from you to treat my skin after all the sun I caught.”

I explained to Joana that the sun, sea water and pool chlorine are just some of the aggressions that the skin is subjected to at this time of year and that leave it rough, dry, sometimes stained, lackluster, and without elasticity.

To recover the skin of the marks left by the summer and give it back the lost softness it is advisable to:

Exfoliate, to remove dead cells accumulated on the surface and achieve a more uniform skin. It stimulates the natural renewal of the skin at the same time.

Moisturize, after renewed the skin needs to be “nourished”; this is the function of moisturizing and emollient products, in addition to promoting a longer lasting tan. Use a moisturizer that is suitable for your skin type, and you can opt for specific products after sun exposure (post-sun or after sun lotion), applying generously at least once a day.

After advice is given, the hugs, and the conversation, I could not help but remember Joana as a sunset … Maybe it was her tanned skin in the aftermath of a great beach trip, but it seemed to me a kind of nostalgic promise of the day that is yet to come.

Backpacking is bringing souvenirs and…

Mom! I got a tattoo.