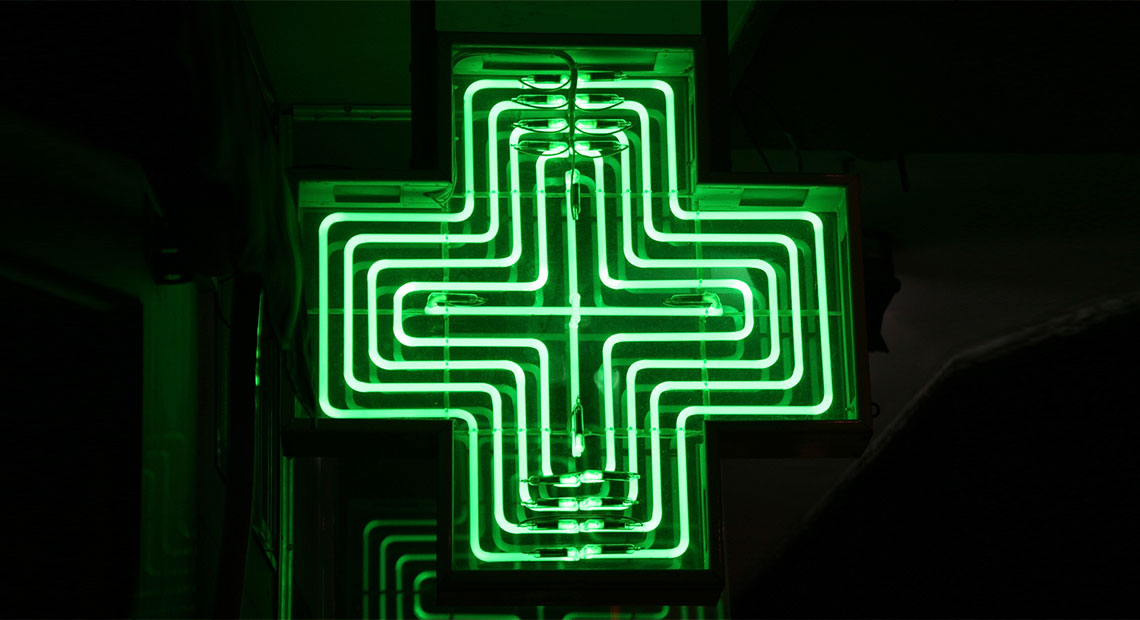 Three in the morning rings the bell. Through the video surveillance cameras I see a figure by the door.

I am assaulted by an SOS mental checklist(s):

It is someone coming from the emergency unit?

Maybe a prescription with antibiotic or anti-inflammatory.

A desperate father looking for a can of milk for the baby?

Someone in need of a hydration serum to treat food poisoning…

A toothpaste or a box of condoms?

I open the door shutter and see a girl in a golden top, hair combed with gel, several holes in her ears, and a pair of large earrings framing her face. She seemed to be coming from a party or a night out. I smell tobacco and alcohol on her breath “Hello, good evening.”

She asks me for the morning-after pill and starts telling me what had happened that morning.

I was with a boy, we did not use a condom so I’m in distress, I need the morning-after pill urgently. I do not want to get pregnant. I cannot have a baby now.

When she finishes I ask her gently if she usually uses any contraceptive method.

“No. I always have a box of condoms in my bag, but today I forgot!”

I was silent for a few seconds thinking I could not let her go with just the medicine. So I continued the conversation in the most positive way I remembered at that moment:

– It’s great to always use a condom because it protects you against sexually transmitted diseases.

In addition to condoms, there are other regular contraceptive methods. You can schedule a family planning visit at the health center or an appointment with your family doctor.

And I proposed to her, knowing beforehand that the ‘no’ was guaranteed:

“Can you stop by the pharmacy some other day to talk about other methods you can use?”

As she rubs her hands over her eyes, smearing the black eyeliner, she answers:

I put the medicine in the bag and I clarify:

After taking it, you may experience nausea, vomiting, dizziness, tiredness, headache, and small vaginal bleeding.

Before she leaves, I ask her if she need a taxi.

“No, thank you, I’m getting a lift from a friend.

It’s quarter past five. The green light of the cross illuminates the road.

The pharmacy is steeped in silence interrupted by the sound of the keys on my computer.

I cannot stop thinking … you could be my daughter.

“FOR THE NEXT DAY”

The morning-after pill is an emergency method, designed to prevent pregnancy as a result of unprotected sex, for example:

The morning-after pill should be taken as soon as possible after unprotected intercourse.

The Levonorgestrel Pill is single-shot, it should be used up to 72 hours (3 days) after the unprotected ratio.

The Ulispristal Acetate Pill is also single-shot and should be used up to 120 hours (5 days) after unprotected intercourse.

Both act on ovulation, delaying or inhibiting the release of the egg, but if there has already been implantation of the fertilized egg in the uterus, the pill has no effect on pregnancy, it is not abortive.

It also does not prevent pregnancy if the unprotected intercourse is repeated.

So it is crucial after taking the morning-after pill to use a condom until the next menstruation appears and if you do regular hormonal contraception you should continue.

The morning after pill may delay menstruation, but if it does not occur you should take a pregnancy test.

After a positive pregnancy test, you should start pregnancy monitoring as soon as possible. Maternal health consultations and examinations necessary for proper pregnancy surveillance are free of charge at health centers.

The morning-after pill should be the resource, as it is not free of contraindications. Although it is highly effective, its use does not protect against a pregnancy resulting from future sexual intercourse or against sexually transmitted diseases.

You should not use it as a regular contraceptive.

In case of doubt speak to your pharmacist or family pharmacy.

Having a close relationship with anxiety

Let’s talk about the Legionella Outbreak and clarify it!