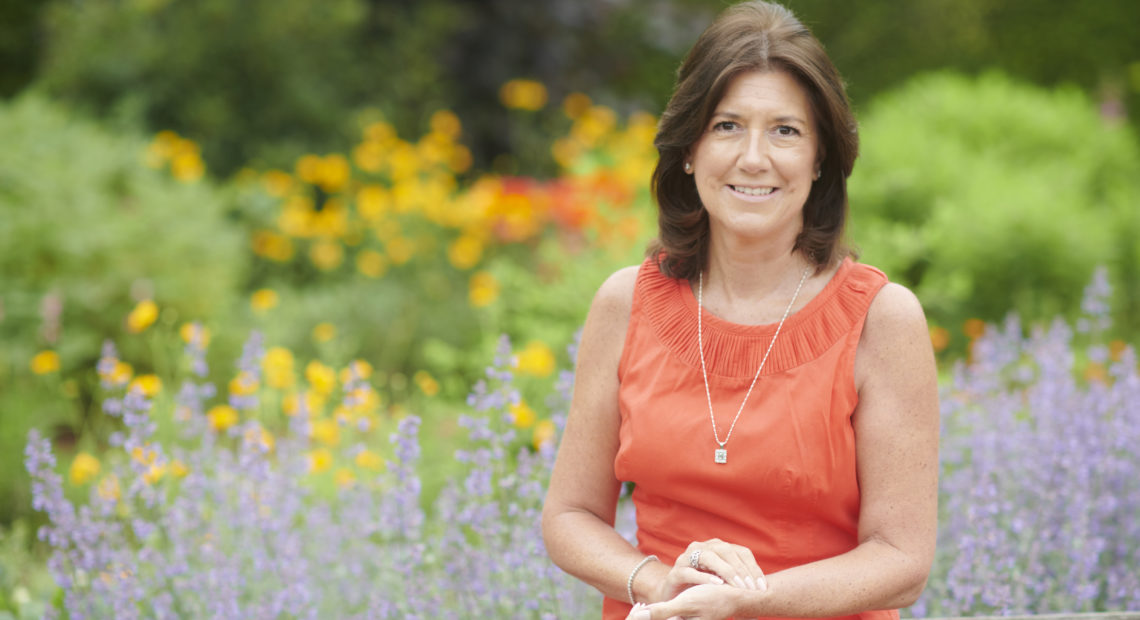 My daughter was diagnosed with Reflex Anoxic Seizure (RAS)

25 years ago, in 1993, my daughter Francesca was diagnosed with RAS (Reflex Anoxic Seizure).

I founded STARS (Syncope Trust And Reflex anoxic Seizures) at the request of the doctor who diagnosed her.

Having just been through 3 years of numerous visits to doctors, A&E departments & hospitals with no answers, I didn’t want any other family to have to experience this, so I agreed. He told me I might get calls from about 10 other families but hundreds of thousands of calls and emails later, we know that syncope and RAS is a far wider issue than first thought.

STARS quickly gained recognition throughout the medical profession. We hosted our first Patient Day in 1994 with 100+ adults and 98 children!  It is now an annual event attended by many hundreds of patients.

In 2003, working in collaboration with healthcare professionals, patient groups, and policy makers, I orchestrated a change in government policy to add a chapter on sudden cardiac death and arrhythmias to the National Service Framework on Coronary Heart Disease. Following this, Arrhythmia Alliance was launched – a coalition of charities, patient groups, healthcare professionals, policymakers and industry representatives.

A few years later, we realised that Atrial Fibrillation is the most common arrhythmia, with a huge percentage of our patient calls being from those seeking support and help after diagnosis and being told nothing by their doctor. So, in 2007, the Atrial Fibrillation Association was established to provide information, support, education and awareness to AF patients, carers and healthcare professionals.

Today, all three charities are now established in more than 40 countries worldwide.

In 2004, during our now annual Patients Day, I also established Heart Rhythm Congress, the UK’s largest scientific meeting on arrhythmia’s which now attracts over 3000 delegates over four days.

You know that my daughter has RAS, but my personal involvement and passion for my charities does not stop there.  My husband also sadly passed away from a Sudden Cardiac Arrest, and both of my parents have AF. These charities really are very close to my heart.

In 2009 I was very proud to be presented with an MBE (Member of the British Empire) by Her Majesty the Queen for services to healthcare and I have been made an honorary Fellow of the Royal College of Physicians. I now travel the world presenting at clinical, government, patient-led & political meetings and I am called upon to give expert advice at regulatory stages of a new drug or device being approved. I sit on several advisory boards and chair numerous meetings.

My ethos is to work in partnership. To be positive, to highlight the issue and offer up a potential solution. To work with others to improve diagnosis, treatment and quality of life for those affected by arrhythmias. I never say ‘no’ and rarely, if ever, stop but I love what I do and wouldn’t change it!