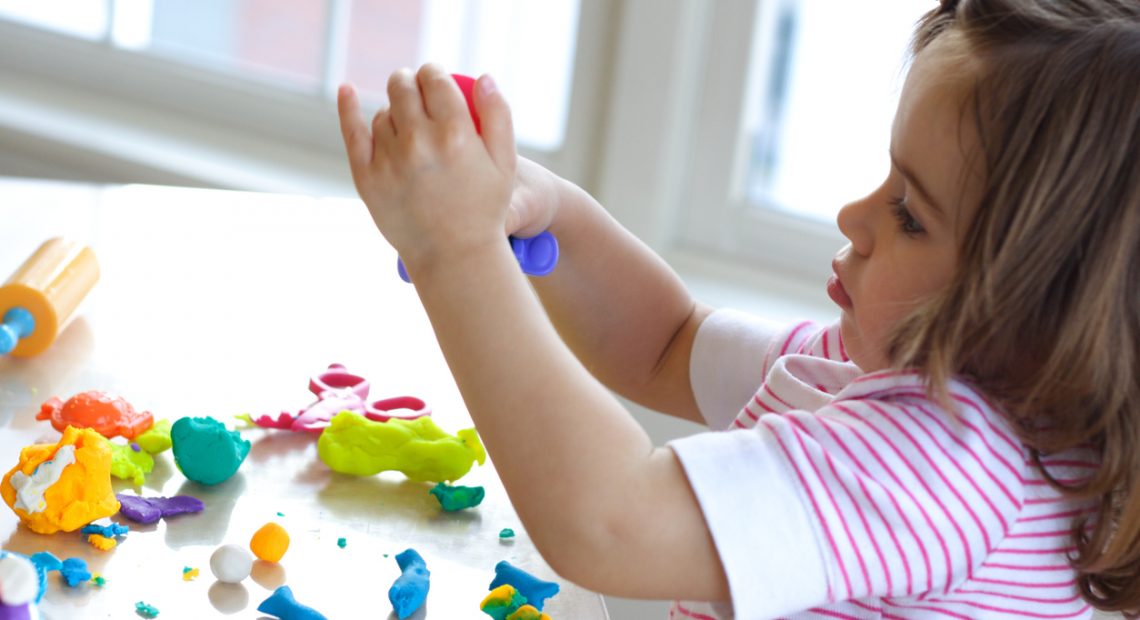 MY DAUGHTER … HAS A TIC

Luís is the father of two daughters and has decided to share a family situation that has been worrying him:

“For some months, my oldest daughter, who is 5, has been biting her nails. I mean, not exactly that, what she does is to chip the tip of her nail with the nail tip of another finger.

When talking with the pediatrician and after some reading, we realized that what she has is just a nervous tic usual at her age.

Some important alterations in our daughter’s life, like the birth of her sister and the change to a new school, might have triggered this tic. 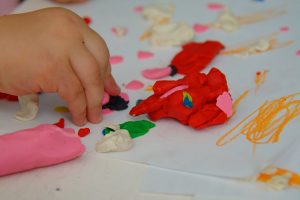 We got to know…

Most tics are temporary. They appear between the ages of five and eight and hit mostly boys before puberty.

Examples of tics are repetitive actions such as: wrinkling the nose, shaking the head, blinking, nibbling the bottom lip, curling a strand of hair, nail biting, or even repeat every three words expressions like ‘type’ or ‘like’, among others.

Does it go with time?

In most cases, tics don’t last more than a few months, but all depends on the cause that originated them, and on the positive or negative way as adults and other children deal with the situation. 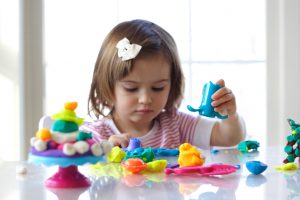 They are instinctive and involuntary mind reactions which intend to give the body and mind a sign that all is ok, occurring when the child feels insecure or afraid of someone or something, whether it is founded or not.

They are more frequent when changes occur in the child’s life, like the birth of a brother, a change to a new school, the death of a dear one, the parents’ separation, or even bullying.

Its manifestations get worse in adverse environments and disappear almost always during sleep, or in calm and quiet environments in which the child does not feel exposed.

Tics can also be associated to other disturbances, such as insomnia, stuttering, bed wetting, and other regressive behaviors.

The causes for the appearance of tics can be many, from phases when the need for security is bigger (repetition gestures represent the synchrony that counteracts the dysrhythmia felt when there is danger), to obsessive-compulsive behaviors. What attitudes should the parents have?

Firstly, parents must be understanding, and never accuse, ridicule or humiliate the child.

They can nudge the child gently when they are biting the nails or curling the hair, but in discreet complicity and not as direct accusation, in a way that the brain remembers that it’s not necessary to be stressed.

Parents should always be on the child’s side and show them that, namely when another child or adult mocks them or she is always mentioning the fact.

In public, the best is to disguise it, distract her with other situations, and leave the child in peace.

To pinpoint it directly only makes it worse!

Finally, it is important that the child has rest periods, to respect the sleep hours, and have protection factors, such as sports and artistic activities in order to diminish anxiety, and therefore the tics.

If tics persist, parents should see a psychologist and neurologist.

In specific cases, the doctor might decide on a ‘medicine therapy’.

CONVERSATIONS IN THE PHARMACY