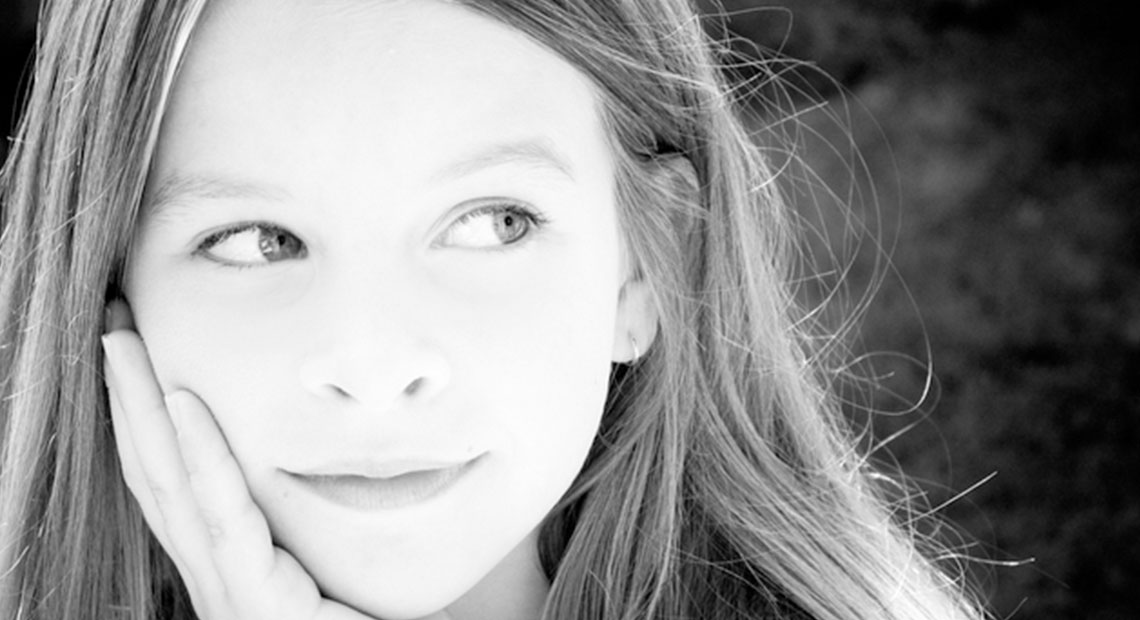 Mother can I have my ears pierced?

I was packing medicines when I heard a girl’s voice, I closed the drawers, and peered at the counter.

It was Rita, Ritinha for me.

I asked her jokingly:

She laughed and said with her eyes shining:

-Luisa, today I’m five years old and my mom already lets me have my ears pierced!

I knew her when she was still in her mother’s belly.

I remember the day I met Ana, I was alone and she had blue and calm eyes.

When it was her turn she asked with a shaky smile to take a pregnancy test.

While we waited for the result, she confided without questioning, that she was in love and always dreamed of being a mother.

Since she looked very young, I remember asking her if she was still studying. She told me she was nineteen, but she was very close to being twenty. She conciliated the design course with a part-time in a vintage goods store.

Despite living with her father, she liked having her own money. After a few minutes she asks me:

-Doctor, can you see the result?

I nodded and said,

When I looked at the test on the bench I saw two well-drawn traces, positive. I felt overwhelmed by a happiness that did not belong to me.

She gave me a strong hug and exclaimed excitedly:

-I’m calling my boyfriend straight away!

– Thank you Doctor, from today onwards I will always come to this pharmacy!

I had mixed feelings, apprehensive for her being so young, but infected by her joy.

I congratulated her and kissed her goodbye. Two weeks later she comes to the pharmacy. Parks her white Datsun near the door, comes in and asks to speak to me.

She had a disillusioned look. She confided to me that her boyfriend did not want to keep the baby and had asked her to end the pregnancy. At the time I questioned how she felt when she promptly replied:

“I’m going to have this baby, and I’m happy to follow my heart.”

When I told my father about the pregnancy he cried and told me that I was the most important person in the world, from that moment on we were not just two but three, I could always count on him.

I asked if she was being followed in the pregnancy consultations and she answered yes. She takes a prescription from her backpack, and in a very funny way told me:

– Doctor, the doctor has prescribed me some vitamins and a pill that I have to take daily that will help my baby to grow well!

I accompanied her pregnancy and then Rita’s growth. When I first saw her on the baby carrier, pale-skinned, long eyelashes, well-drawn red lips, I remembered her mother’s calm blue eyes.

Every week Ana would come and weigh her on the baby scale.

Later when Ritinha went to school, she always went to the pharmacy at the end of the day to say hello.

Ana wanted to please her daughter but was afraid to let her pierce her ears.

I explained that there is no minimum age for piercing the ears and the system used is 100% encapsulated, sterile, silent and practically painless. The round clasp of the earrings is very advantageous as it allows day and night comfort and does not get stuck on the clothes.

Rita walked into the study with her mother, picked out tiny titanium-plated little balls (anti-allergic material), sat down, and I marked the points of the holes following the line of the ears with a pen.

I asked a colleague to pierce one ear while I was piercing the other ear so that we did not take the risk that after the first hole she did not want to pierce the other ear.

In the end, I reinforced some of the care they should have for six weeks:

When she saw herself in the mirror with the earrings on her ears, Rita hugged Ana and exclaimed:

-Thank you Mom, it was the best gift in the world I’ve ever received in my life!

Today when I see her in the pharmacy so grown and determined to choose her earrings I am invaded by a happiness that is also mine.

My son has chickenpox – What now?

MY DAUGHTER … HAS A TIC