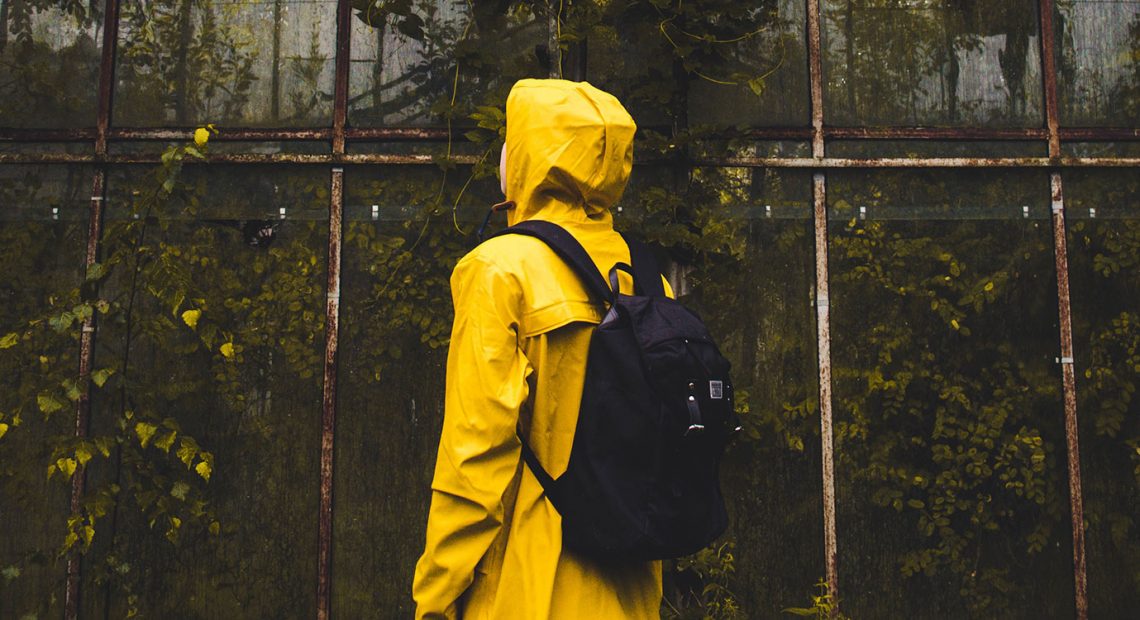 Let’s talk about the Legionella Outbreak and clarify it!

It is a disease caused by a bacteria that affects the respiratory system, causing a specific type of pneumonia.

It is a bacteria present in water that multiplies when conditions that promote its development are present, such as:

Still water (reservoirs, tanks, cooling towers, among others), presence of nutrients (which serve as “food” for the bacteria), and a temperature between 35ºC and 45ºC.

DID YOU KNOW THAT?

The name “Legionnaires’ Disease” is due to the fact that the first outbreak where the bacteria was identified was at an American Legion convention in 1976, in Philadelphia, and caused 34 deaths in 221 participants.

WHAT ARE THE SIGNS AND SYMPTOMS?

The first symptoms of the disease appear between 2 and 10 days after the infection and may include:

The infection usually requires hospitalization and is treated with antibiotics.

HOW CAN I BE INFECTED?

The disease is not transmitted by ingestion of water or by contact between people.

A person is INFECTED when breathing (inhalation) contaminated particles from contaminated systems risk of infection, such as air conditioning and showers.

WHICH PATIENTS PRESENT THE BIGGEST RISK OF INFECTION?

HOW TO PREVENT IT?

In order to prevent it, it is essential to identify the source of contamination to eliminate the bacteria. When an outbreak of this disease occurs, public security measures are quickly applied to control the situation and stop the transmission of the disease.

In case of doubt speak to your pharmacist.

THE 5 MOST COMMON ERRORS IN USING SOLAR PROTECTOR

Give medicines to my dog, mission impossible?