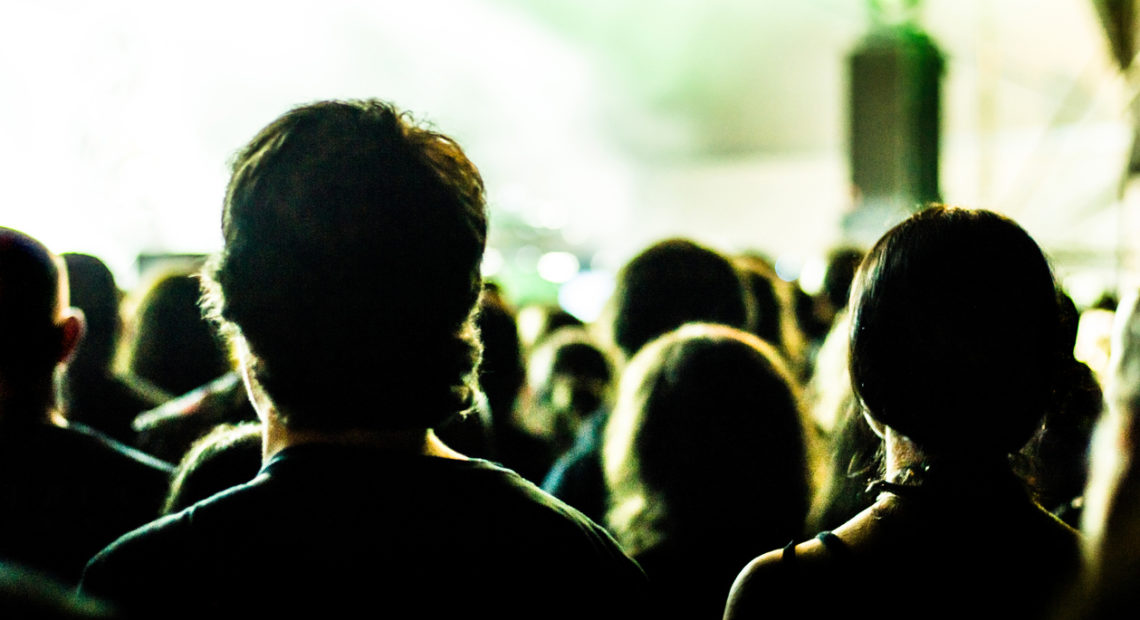 It’s all about… strategy

A few days ago, I went with my youngest child to the civil registry office, with the aim of renewing her citizen’s card.

When we arrived, the size of the queue was already considerable, and I immediately realized by the conversation around me that some people had been camping at the door since dawn in order to get a ticket for the ‘festival’ of documentation.

Since we had been there to try our luck the day before, I took the little girl’s hat while we roasted in the sun and waited patiently for the doors to open.

As soon as we got in, we were informed straight away that the ticket machine was out of order, as well as any calling system. When I got a number I let out an ashamed “wow!” because the number was lower than the previous day and as such, I expected to have less than half of the people in front of us.

In the waiting room, there was no place in the ‘VIP tent’ in the of ​​priority area, so that some of the ‘guests’/priorities had to come and occupy a seat in the ‘audience’. For us, there was a place with reduced visibility in a crowded area.

It was so hot that you could fry eggs on the sidewalk and, as I did not take the sunscreen, towel and umbrella, waiting outside was out of the question.

I felt I was closer to the ‘stage’ when, within a few minutes, they called the ticket number​​ 1.

After a while, I realized that the tickets’ calling order was not linear, because VIP guests began to appear after the ‘concert’ began.

Priority, as in: “one who enjoys a priority over others”, with every right to do so, so I took a deep breath when I realized that I had twice the amount of people ahead of us, after all.

The impatience, the number of people, the rudeness, and the heat that could be felt in the room caused a war among the priorities group, who goes first, ahead of all? The pregnant woman, the one with the child, or the lady with the walking stick? It was not long before the non-priority group started showing signs of discomfort, voicing and questioning whether that person or the other person was really a VIP, or whether they were abusing the right of priority, like those and other parents who take the baby to get documents for themselves, whether this or that woman was actually pregnant or just “fatty”. And so forth…

It’s amazing how specialists in pregnant bellies are born like mushrooms in these places.

Although I was part of the “wait and don’t complain!” group of ticket holders, I tried to see the positive aspect of all this, it is good not to be a VIP.

I explain my reasoning: I walk well on my own feet, I am independent and do not need the help of a crutch; I have no babies still in the crib, the diapers are gone, and that’s it. Now, after a few years, I can already have a conversation with my little ones, and even spend a weekend away together with my husband. I only have my baby nephews now or friends’ babies, and I’ve been through four pregnancies and I am done with it, thank you.

Did I feel a bit of jealousy? Yes, of those who were in line to take their passport to go on holidays, and of the people who calmly stated – “I have all the time to kill, my ticket is one hundred something, but I can wait, I’m a pensioner.” I almost asked them if I could borrow a few hours, because my 24 are not enough.

We were there for almost six hours to get my daughter’s blessed Identity Card so that I could make the enrollment in primary school.

But this episode does not end here. When we left, after tripping on some loose stones on the sidewalk, falling flat on my face and cursing the City Council, Mada asks me lovingly: “Mom, is the mobile phone broken?”, thank you, my dear daughter, I’m fine! On the other hand, after this accident, I could witness a miracle when I saw a VIP lady (who limped throughout the ‘concert’) leaving the venue without any difficulty, her walking stick under the arm.

In spite of this vision, it is everybody’s duty to respect those who are priorities, as well as the priorities themselves, because there was always con artistry and there always will be, but that stays with each person’s conscience.

On my part, I will change my strategy for half a dozen clicks or a phone call to schedule my next two renovations