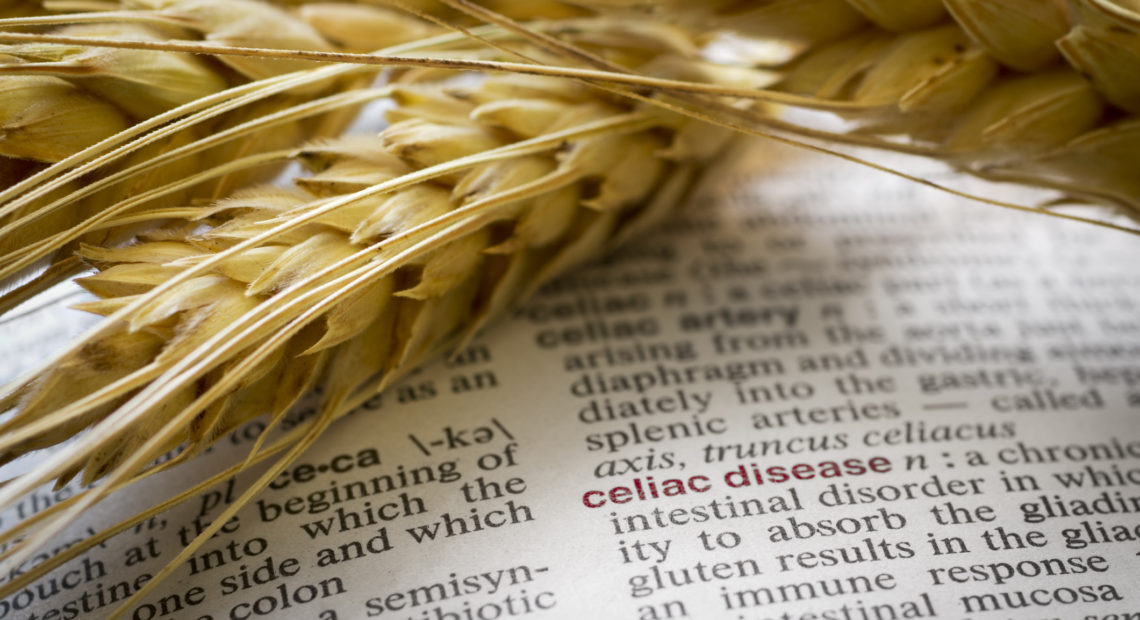 Celiac Disease (CD) is an autoimmune disease that occurs following the ingestion of gluten in genetically susceptible individuals, and is characterized by atrophy of the small intestine’s villi. Gluten triggers an inflammatory response mediated by the immune system in this target organ that causes the progressive destruction of the mucosa and injures the villi, which consequently diminish their ability to absorb nutrients.

In Portugal, it is pointed out that there are between 10 to 15 thousand people diagnosed with celiac disease. However, it is estimated that the number of celiac sufferers at national level is between 70 thousand and 100 thousand. We found an under-diagnosis rate of approximately 85%, a percentage of individuals who have the disease but are unaware of this diagnosis.

What was previously considered a pediatric disease is now perceived as a disease that affects all age groups, which is confirmed by the new members of APC (Celiac Portuguese Association), where about 50% of enrolled celiac patients in the past year were diagnosed when adults.

This disease presents a great variety of symptoms and signs, being able to reach the organism affecting several organ systems or, at the other extreme, with one or other complaint, sometimes very slight.

The manifestations of CD are usually divided into two groups:

Do you have a clinical situation compatible with the one described?

You can and should do the screening. In adults, the difficulty of diagnosis is revealed because many of the atypical symptoms are mistaken for those of other diseases.

Screening for CD can be included in an annual check-up because it translates into a blood test (serology) for a specific marker, which you can ask from your family doctor. First-degree relatives of celiac patients (parents, siblings or children), as well as all those with pathologies that are known to be related to CD, such as type 1 diabetes, autoimmune/ hyperthyroid or hypothyroidism, dermatitis herpetiformis, ataxia, Down’s syndrome, Turner’s or Williams’s syndrome, and selective IgA deficiency.

CD is a chronic disease, i. e., for life. Its treatment is not based on a medicine regimen or any other clinical procedure, what people can resort to is a simple way to control the disease – the strict compliance, without exception, of a gluten-free diet (GFD). Just the elimination of this protein from the diet allows the intestine to regenerate completely from the injury and the body recovers.

Great news for CD patients. Maintaining a GFD, individuals demonstrate a pattern of development and a general health condition similar to that of any other individual who does not have CD.

By implementing a gluten-free diet with healthy and diversified choices, respecting individual eating habits, and only needing to maintain clinical and nutritional vigilance, the celiac sufferer becomes a healthy individual, maintaining CD and possible associated pathologies under control.

Without gluten! An expression that has become popular in our daily lives. Gluten-free menu? ‘Gluten-free’ labeled products. When it is not a choice, but instead the treatment of a disease, still largely underdiagnosed in Portugal and less known, Celiac Disease.

The Portuguese Celiac Association (APC), which provides multidisciplinary support to celiac patients and their families, was established in 1992 to facilitate the adaptation to GFD and the maintenance of life quality after diagnosis. Based in Lisbon, APC reaches celiac patients and their families through the portal, Facebook page, newsletters and various events held throughout the year. 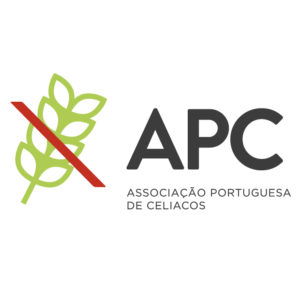 🖤 M a d a l e n a #firstsolocompetition #rhytm

M a d a l e n a* #ginasticaritmica #rhythmicgymnas