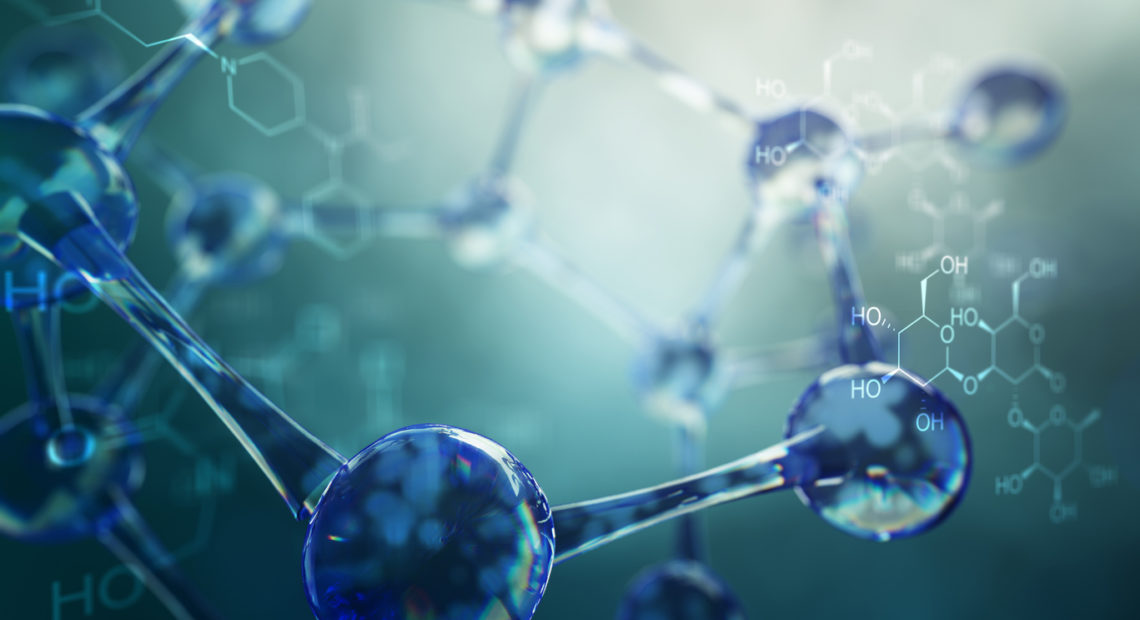 I’ve been meaning to write about my team for days, not because I have no will to do it, but because I’m looking for the best words that describe the feeling of who chose and was chosen to be her, words that go from the heart into the paper (or the screen, in this case)

I compare it to water (H2O) because, metaphorically writing, a team has the physical-chemical characteristics of water.

Water molecules are highly cohesive because of the bonds that give them a great ability to stay together. It is enough to think how the force of cohesion generates the phenomenon of impulsion that keeps boats and oil tankers afloat, resisting tons of external pressure.

This cohesion also manifests itself in phenomena of surface tension and capillarity: when a molecule drags another molecule, causing water to rise (through a tube) only by the internal force with which they cling to each other and to the walls. They hold each other together, and drag each other in an upward symphony!

Isn’t this what you want from a group of people who join together for the same task or action, who has chosen to achieve a common goal?

And just as the hydrogen bonds unite the water molecules making the water cohesive, in a team the good union (the one that gives space to each ‘I’ to flourish while connecting it to all the others through the heart) builds cooperation and, over time, feeds a complicity based on honesty among all, and that is felt by those who enter the pharmacy. After all, how is it possible to have a good energy shower and not get refreshed? To me at least, it seems impossible whenever I am faced with my beautiful team.

BALANCE OF YEAR IN PHARMACY